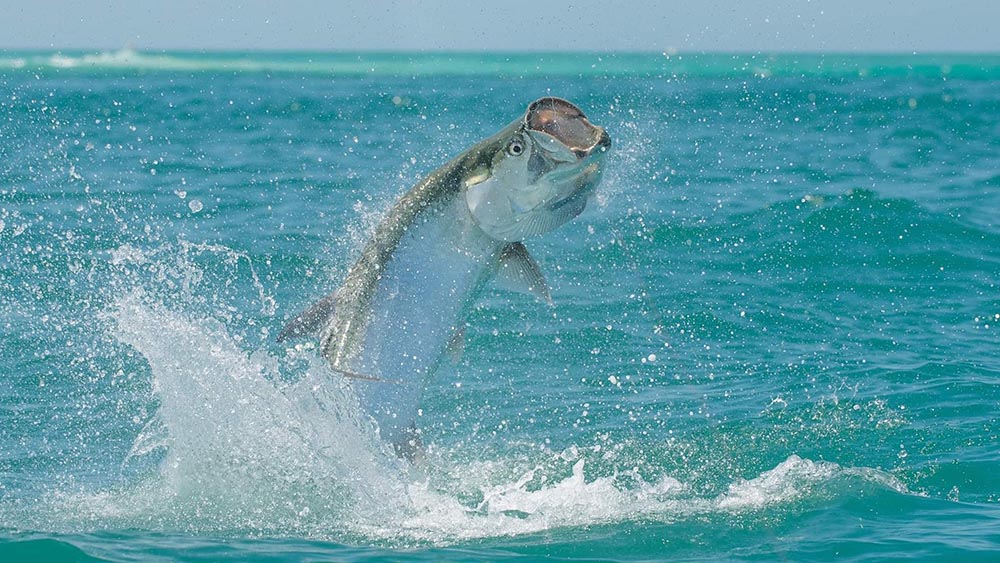 Tarpon season is going out with a bang!

Tarpon season went out as my most successful tarpon season ever. We caught more tarpon than any year before. There were fish pretty much everywhere this year. We caught tarpon in the bay, at the bridge, and did very well on the beach.

We were hooking up daily while fishing for Kingfish on the beach. On November 12th, we came in from Kingfishing to find a huge school of tarpon on the beach that were headed offshore before a cold front. We didn’t find the tarpon until about 3:30pm and we still ended up jumping 9 fish and landing 5 before dark. It was a crazy year to be catching Tarpon in mid-November.